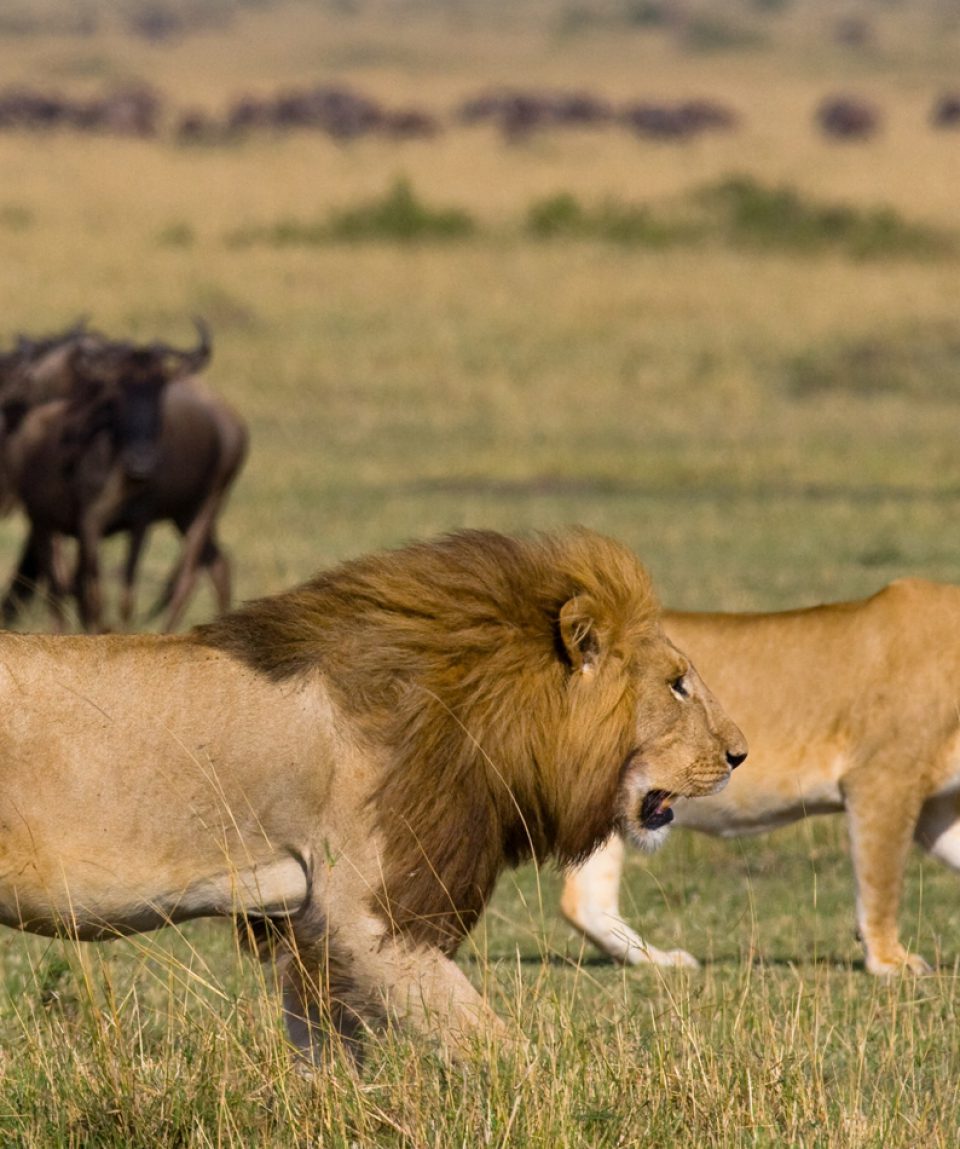 An African Safari is on almost everyone’s “bucket list” – and now we offer the opportunity to combine an 8-day/7-night Tanzania Safari – including the great Serengeti – with a fabulous cruise from Tanzania to the islands of the western Indian Ocean, ending in Victoria, capital of the Seychelles.

We will travel in comfortably outfitted, modern 4 x 4 Land Cruisers. Onboard Wifi allows you to share your experiences as they happen when within cell range. The 7 passenger vehicles will be limited to just 4 guests. Everyone has a window seat, with plenty of legroom. And our overnight accommodations promise to be as spectacular as the scenery and wildlife! See and photograph the world’s amazing large mammals – elephants, giraffe, lions, cheetah, zebra and much more.

Serengeti National Park
For those who want to live out their ‘out of Africa’ dream, you can’t bypass a trip to the Serengeti. Possibly the most famous of all parks in Tanzania, the Serengeti is the oldest national park in Tanzania and is a must for those in search of lions. Almost every animal native to Tanzania can be found in the sweeping plains of the Serengeti. The topography of the park consists of grassland, savanna, forest, and woodlands.

The Serengeti is vast and beautiful; it’s one of Africa’s most captivating safari areas. The sheer amount of game here is amazing: estimates suggest up to about two million wildebeest, plus perhaps half a million zebra, hundreds of thousands of Thompson’s gazelle, and tens of thousands of impala, Grant’s gazelle, topi (tsessebe), hartebeest, eland and other antelope – all hunted by the predators for which these plains are famous.

Some of this game resides permanently in ‘home’ areas, which are great for safaris all year round. But many of the wildebeest and zebra take part in the migration – an amazing spectacle that’s one of the greatest wildlife shows on earth. If you plan carefully, it’s still possible to witness this in wild and remote areas.

Lake Masek
On the southern border of Serengeti National Park and northern Ngorongoro Conservation Area, Lake Masek attracts wildlife year round, and especially during the migration period of the wildebeest. The tent lodge is situated just above the lake, with excellent views.

The herds settle in the southern in this area between January and March to give birth and feed on the fertile plains before continuing their migration northwards. Visit at this time and you’ll see masses of them grazing with their calves. You’re also likely to encounter predators such as lion, leopard, cheetah, hyena and wild dog, as they make the most of the rich pickings.

Tarangire National Park
Tarangire National Park covers an undulating area of 2,600km2, between the plains of the Maasai Steppe to the south-east, and the lakes of the Great Rift Valley to the north and west. The northern part of Tarangire is dominated by the perennial Tarangire River, which flows through increasingly incised ravines until it leaves the north-western corner of the park to flow into Lake Burungi. In the south are a series of vast ‘swamps’ which dry into verdant plains during the dry season.

Ngorongoro Crater
In 1951, the enormous Serengeti National Park was declared, encompassing the present Serengeti, plus the Ngorongoro area and surrounding Crater Highlands. Today, this is split into the present-day Serengeti National Park, and the current Ngorongoro Conservation Area. The conservation area now encompasses a large area of the short-grass plains on the southern side of the Serengeti Plain and also the Ngorongoro Highlands, a range of largely extinct ancient volcanoes on the west side of the Great Rift Valley.

The showpiece of the conservation area is undoubtedly the Ngorongoro Crater which was created when a large volcano exploded and collapsed on itself two to three million years ago. It was declared a UNESCO World Heritage Site in 1978 and is the largest intact volcanic caldera in the world.

It measures about 16-19 km in diameter, with walls of 400-610 m in height. However, you measure it, the Crater is a strong candidate for any list of the world’s greatest natural wonders. It is renowned both for its geological splendor, and for being a natural reserve which is home to some of the densest large mammal populations found anywhere in Africa.

Established in the early 1900’s by a German Duke as a coffee plantation, founders James Gibb and his wife, bought the farm after World War II and established our farm in the 1970s, the oldest guesthouse in northern Tanzania.

Gibb’s Farm imparts a sense of well-being and tranquility within a warm, rustic inn environment. Each of our seventeen 1-bedroom farm cottages holds its own story connected to Tanzanian culture and history told through unique furnishings and art collections.

From the private terrace of your tent you can observe the wildlife of the area.  Many animals visit the lake in search of water and therefore this camp is in a privileged observation point. This area is the principle setting of the Great Migration which takes place from December to April and the Big Five visit the area.

Join us deep in the heart of the world’s most celebrated wildlife reserves, where the Big Five – the lion, the leopard, the buffalo, the elephant and the rhinoceros – run free on the endless, untamed landscape. Perched on a series of elevated platforms and walkways, our Lodge sits next to an animal watering hole, where you can watch a family of elephants stop for their morning drink as you enjoy your breakfast. 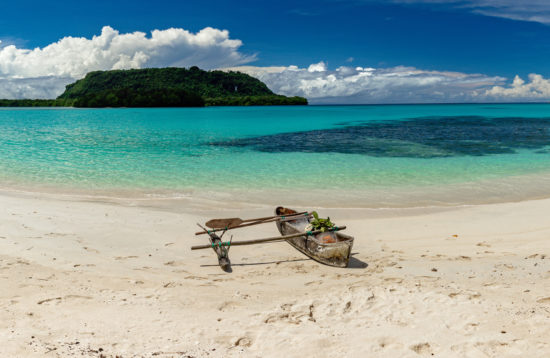 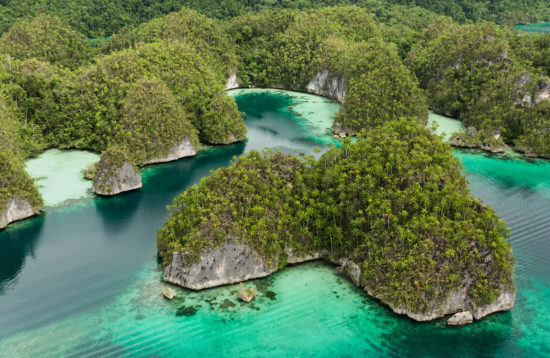 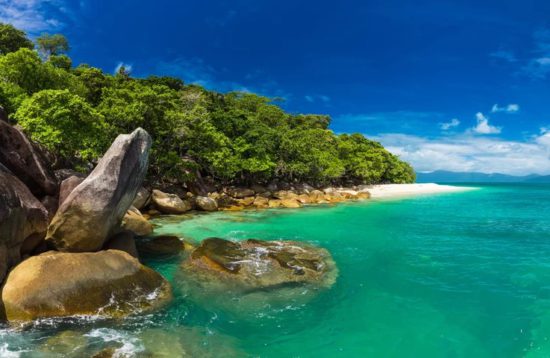 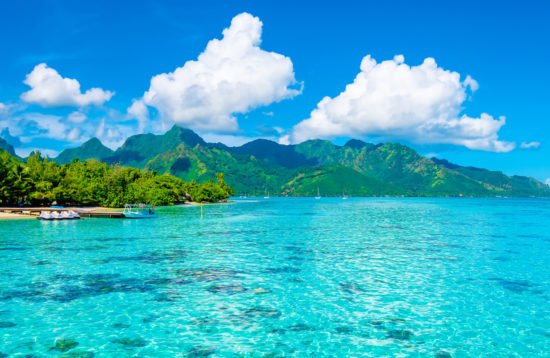